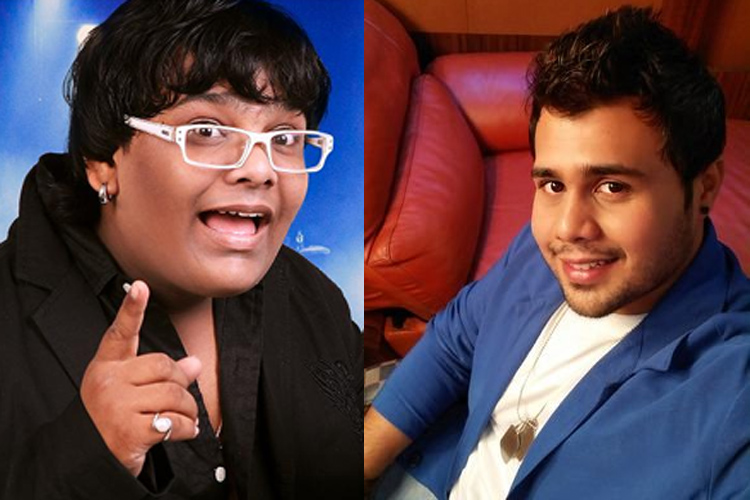 And, he will be replacing.

The post leap phase of Sony TV’s Peshwa Bajirao went on-air today and the reviews are yet to come.

However, even before the audience gets adapted to this new chapter, there is a replacement happening, already.

Actor Ankit Shah was supposed to play the role of Ghotiya in the show, however, the whole controversy surrounding his injury on sets is still going on.

And hence, actor Mohit Baghel, who is best known for his role in films like Ready and Jai Ho and has also been in Chhote Miyan, has been roped in to replace Ankit.

Being a part of the industry for a long time, this, surprisingly turns out to be Mohit’s debut fiction show on television.

We wish Mohit all the best for this new venture!