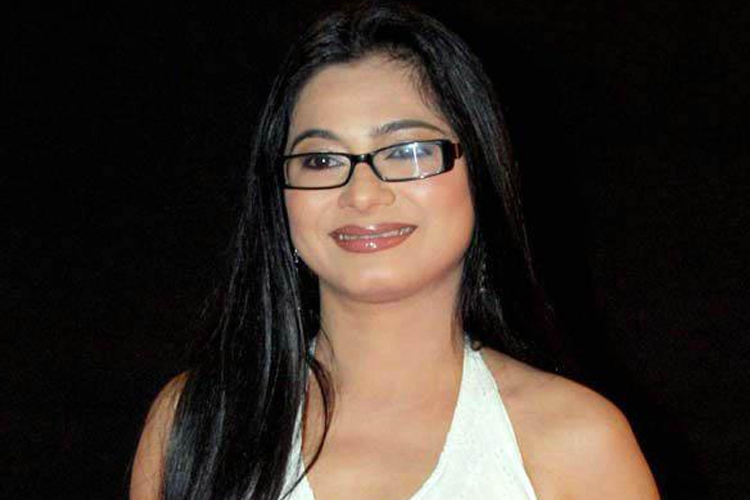 The long wait has ended.

Comebacks are endearing for all the fans out there, who wait all the time for their favourite actor to be back on the screen.

This year had two of the most successful comebacks in the form of actors, Vivian Dsena and Rubina Dilaik with ‘Shakti… Astitva Ke Ehsaas Kii’ and the fans are still awaiting a final confirmation on Sanaya Irani’s upcoming show, ‘Meenu Mausi’.

And while the comeback trend is going on, another popular actress is all set to make her comeback to television after SEVEN long years.

Wondering who is she? She is none other than actress, Tasneem Sheikh. The actress is best remembered for her role of Mohini Virani in ‘Kyunki Saas Bhi Kabhi Bahu Thi’.

According to a leading news daily, the actress is all set to make her comeback with Nivedita Basu’s upcoming show, ‘Ek Vivaah Aisa Bhi’. The actress, who was last seen in ‘Kis Desh Mein Hai Mera Dil’ will be seen playing a pivotal role in this upcoming show.

The actress mentioned that family was her priority and hence she declined several offers all these years. Now that her daughter is seven, she took the decision to take up a show.

Tasneem also mentioned that she has complete faith in the script and the character where she feels it will deliver what it has promised. She also said that she could have waited for another nine years for a good project like this one.

We wish Tasneem a rocking comeback..!

0 thoughts on “This actress is all set to make her COMEBACK on TV after SEVEN years..!”