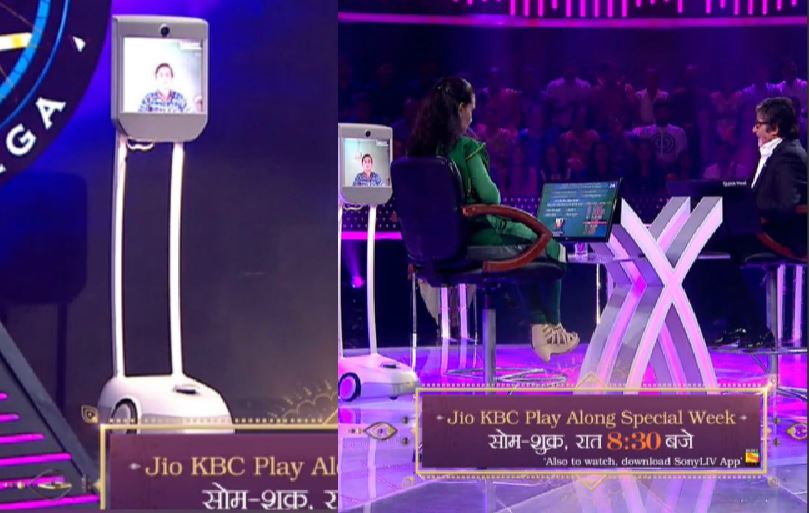 With the finale approaching, a few changes are brought…

Sony TV’s TRP topper Kaun Banega Crorepati 9 is in its last leg and makers have decided to incorporate a few changes in the final episodes.
Only recently, the show’s timeslot was changed from 9:00 – 10:00 pm to 8:30 – 9:30 pm and will stay the same till the last week of the show’s telecast.
The major change that it will present is introducing A new robot named Beamie and he will be used for their ‘Video-a-friend’ segment.
What do you have to say about the same?