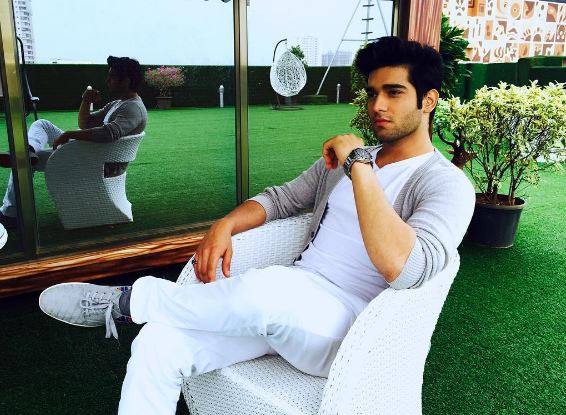 The Kaisi Yeh Yaariyaan actor is all set to impress one and all with his comeback.

Abhishek Malik made a splash in the industry with his negative stint in MTV’s cult youth show Kaisi Yeh Yaariyaan. He was last seen in the fiction space in &TV’s Bhagyalakshmi. Currently, seen as one of the hosts of Zing’s Pyaar Tune Kya Kiya 8, Abhishek is all set to return to fiction space.

The series is Nivedita Basu’s next after her successful Meri Awaaz Hi Pehchaan Hai, which formed a ground for actress Amrita Rao’s television debut. The show received critical acclaim for being Nivedita Basu’s first venture as a producer.

Abhishek has been roped in by the makers of Meri Awaaz Hi Pehchaan Hai (The House Of Originals) for their next venture, that has been tentatively titled Bandhan. The show revolves around 3 female protagonists and Abhishek plays the male lead in the show.

We tried reaching Abhishek, but he remained unavailable for comment.