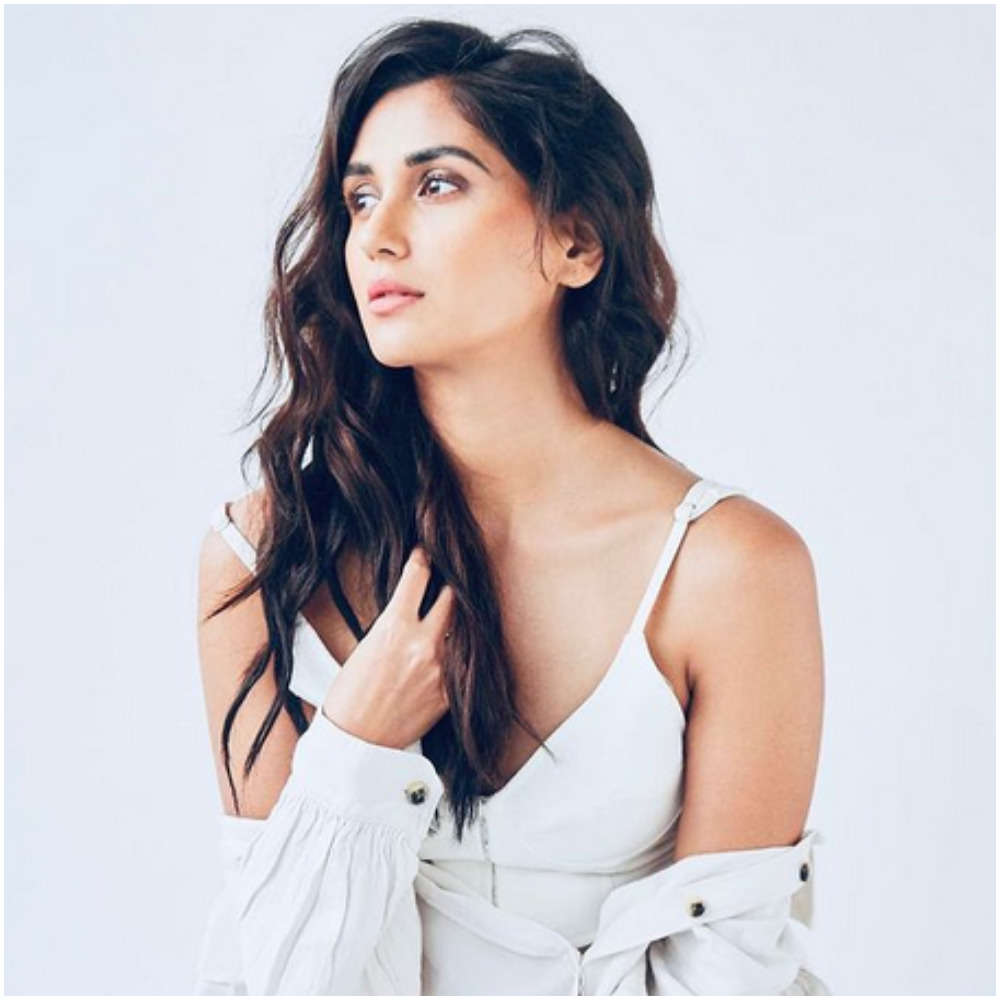 Actor Nikita Dutta, known for playing various lead roles in television shows and films, penned down a shocking experience that took place in Mumbai’s Bandra. Sharing her experience, the Kabir Singh actor tried to raise awareness among people and also thanked those who helped her.

The actress shared the entire incident on her social media and revealed she had a rough 24 hours. She wrote, “Sharing a torrid experience I had yesterday which was very dramatic and has given me a rough 24 hours. I was walking on the 14th road in Bandra around 7:45 pm in the evening. Two men came on a bike from behind, tapped me on my head which suddenly disoriented me for a moment and the pillion rider snatched my phone from my hand. They were on the move when they did this. So, before I could react. they fled away.” The Big Bull star further mentioned the incident left her in a state of shock. She could not react for a few seconds. By the time she gathered herself back, the snatchers zipped away.

She further said that she received support from the walkers on the street, “The walkers nearby were sweet enough to rush for help. A kind man on a two-wheeler even tried to follow them after hearing me yell for help but was in vain in keeping track as they drove rashly and just got away in no time.”

“With all the helplessness and rage I felt in that instance it almost gave me a panic attack,” added Nikita. Nikita Dutta further extended her gratitude to those who came to help. She announced she had done all necessary formalities. At last, Nikita hoped such a thing would never happen with anyone else and lose their hard-earned money.

Nikita Dutta began her career in 2012 after becoming a finalist of Femina Miss India. She made her Bollywood debut with ‘Lekar Hum Deewana Dil’. The actor has also worked in ‘Kabir Singh’ and ‘The Big Bull’. The actor was last seen in Emraan Hashmi’s ‘Dybbuk’.