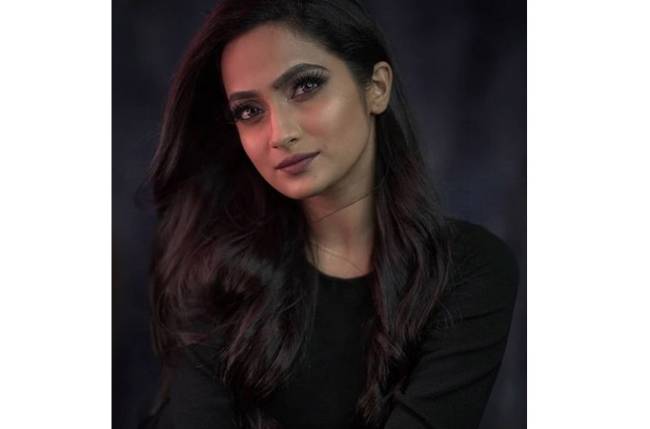 The actress has made her television debut with this show as a lead and proved her mettle in acting.

Playing such a pivotal and different role in a debut show is not everyone’s cup of tea, but Aetashaa managed to pull it off really well.

Aetashaa has received a great response from viewers for her performance.

We got in touch with the pretty actress, who spoke at length about the show and much more.

What made you choose Ahilyabai as your debut show as the character is quite unique and challenging at the same time?

There was no option about choosing it because in the very primitive years of their career, actors don’t have a choice. I have given auditions everywhere. There were no special thoughts about not choosing Ahilya because it was a titular character. I had only done regional shows till I was offered this role and I know these producers as I have worked with them in the Marathi industry as well. I knew it would be fun collaborating with them once more. They asked me to audition for this role as it was taking the leap. I auditioned and got selected. There is still a long way to go where I’ll get a chance to choose roles. I have no regrets of doing a historic show where my other contemporaries are doing glamorous roles. This is the best thing that has happened to me.

Do you have any quality of Ahilya or have you imbibed any from her?

Ahilya is one such woman who knows what is right and what is wrong. She wasn’t scared of taking the side which is correct. She always stood by the right. It is pretty much my nature in real life as well. I believe in supporting the right. These qualities are pretty similar. But there are certain qualities that I need to learn from Ahilya like being patient. She has lots of patience. I am not like her when it comes to this. Ahilya was an animal-loving person and I am also the same.

How did you manage to create a bond with your co-star Gaurav Amlani?

It was very easy to gel with Gaurav. On the first day when we met for the promo, we just clicked. We talked a lot and were helpful to each other. Since then, we are going great. And now, we are like Tom and Jerry on the set. Everyone on the set goes crazy with our fights (laughs). We fight like kids. It’s good to have him as a co-star.

Aetashaa has worked in regional cinema before she made her debut with Ahilyabai.