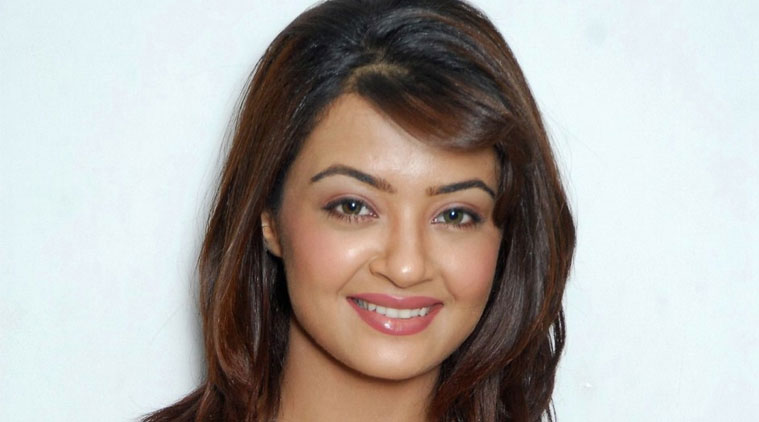 And this time it is a Hollywood project!

Surveen Chawla who will be seen with Rajeev Khandelwal in Alt Balaji’s series, Haq Se has now bagged a Hollywood project!

Yes. The lady will be seen in Scared Game on Netflix.

Surveen has been roped in to play one of the pivotal characters. Other actors who are a part of this series are Saif Ali Khan, Nawazuddin Siddiqui, Radhika Apte and Karan Wahi.