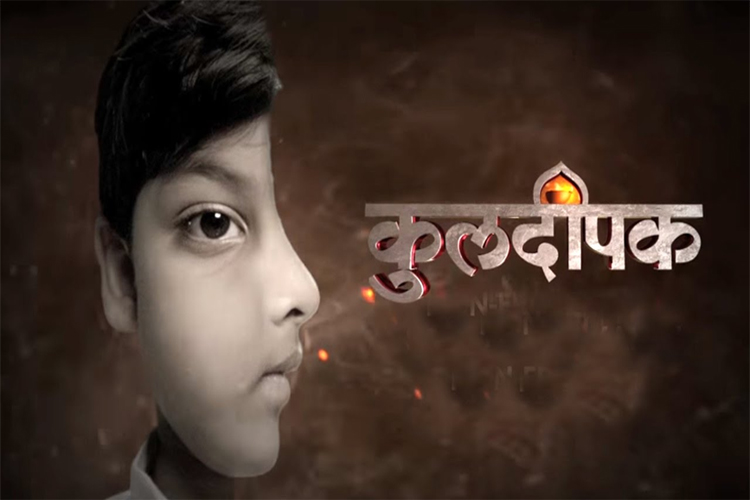 This decision was taken after CANCELLING the leap..

The infamous trend of shows going off-air seems to have begun.

We recently reported about shows like Sher-E-Punjab: Maharaja Ranjit Singh, Har Mard Ka Dard and Saath Nibhana Saathiya going off-air this month and the same is now being continued as yet another show joins the bandwagon.

We are talking about the And TV show, Kuldeepak, which will also be going off-air this month.

The show was launched back on March 27, 2017, and since then, it has failed to garner numbers. According to reliable sources, the ratings haven’t been encouraging. Infact, a leap was initially being planned which has now got cancelled and the makers have decided to pull the plug on the show!

What do you have to say about the same? Leave in your comments below