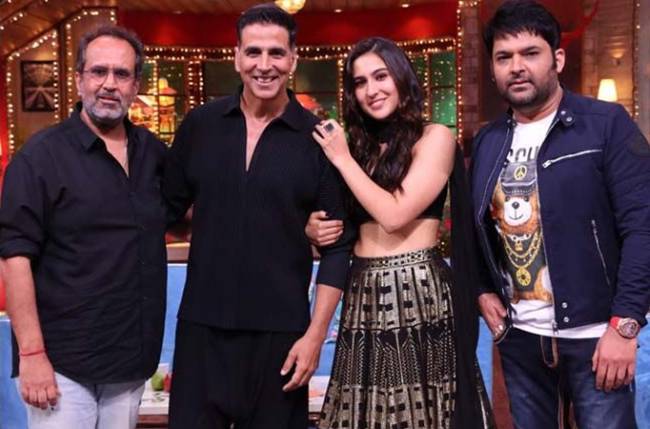 During a conversation, host Kapil Sharma asked Akshay’s thoughts about the new age actors. Answering the same, he said that the new generation of actors are more prepared.

He even praised Sara Ali Khan and stated that ‘Atrangi Re’ was her film: “Let me tell you, I have watched ‘Atrangi Re’. She has done such a fantastic job in the film. I was taken aback. The whole film belongs to her, then to Dhanush and then to me. She has performed so brilliantly.”

Akshay will appear as a special guest along with Sara Ali Khan and director Anand L Rai.