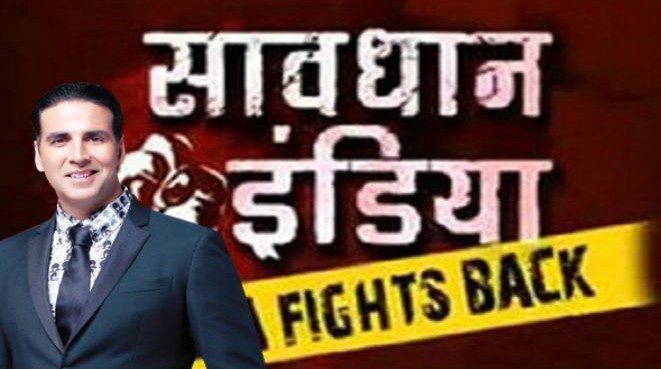 Actor Akshay Kumar will be seen hosting the upcoming episode of the popular TV show “Savdhaan India”.
Akshay will appear on the show to promote his upcoming film “Jolly LLB 2”.
According to a source from the set, Akshay had allocated three hours to the show and finished shooting his portions in 40 minutes straight.

“He had read the script before reaching the venue and when he met the director and the team, he had his inputs ready. These were incorporated in the script and despite all this and taking his shots from different angles, he finished shooting in 40 minutes straight,” the source said.
“He even asked the team if they are happy and content, to which everyone said ‘yes’. After that, Akshay left,” the source added.

The episode of the Life OK show featuring Akshay will be aired on Thursday ahead of the film’s release on Friday.
“Jolly LLB 2”, a satirical black comedy-drama, will feature Akshay as a lawyer where he stands up against all odds.