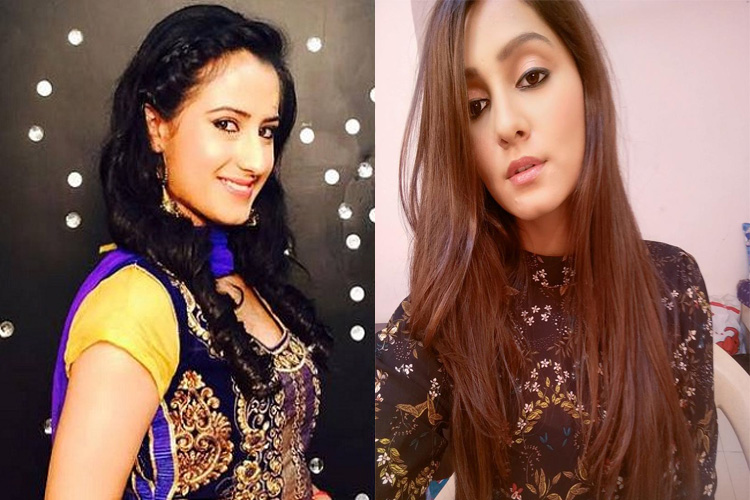 A last minute change meant a change in the lead.

Recently, we exclusively reported about Alisha Panwar being roped in to play Durga’s character post leap in Meri Durga. However, with the latest development, the actress backed out last minute and the makers have now finalised another actress to play the lead role.
And that actress is none other than Shrishti Jain. Shrishti is best known for her playing the role of Krishna in Suhani Si Ek Ladki.
We contacted Shrishti Jain who confirmed saying, “Yes I am playing Durga post leap.”
We wish Shrishti all the best for this new venture!