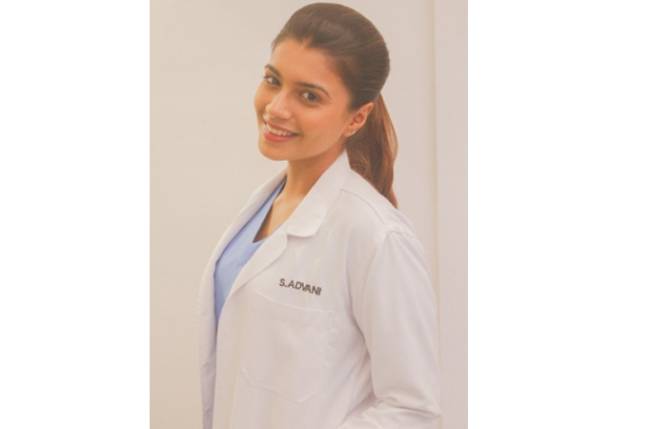 Model-turned-actress Alma Hussein is all set to make her television debut in the upcoming show ‘Dhadkan Zindaggi Kii’.

She will be seen playing the role of Dr Sia Advani, who belongs to a well-to-do family and has a strong desire to be successful in life.

Alma says: “I am so happy to be stepping into the world of television with ‘Dhadkan Zindaggi Kii’ because of its brilliant storyline that addresses the struggles faced by women at their workplace. Playing Sia in the show is like I am just being myself how I am in real life. Sia is a pretty and cheerful girl who has big dreams, while she belongs to a wealthy family, she wants something big of her own.”

The actress adds: “This being my first stint, I was a little nervous, but the entire team of the show has supported and been kind to me, making me feel at ease. I am really getting to learn a lot from everybody here and can’t wait to see what unfolds further.”

‘Dhadkan: Zindaggi Kii’ features Additi Gupta, Rohit Purohit and Vidyut Xavier along with Alma and the show will start from December 6 on Sony Entertainment Television.