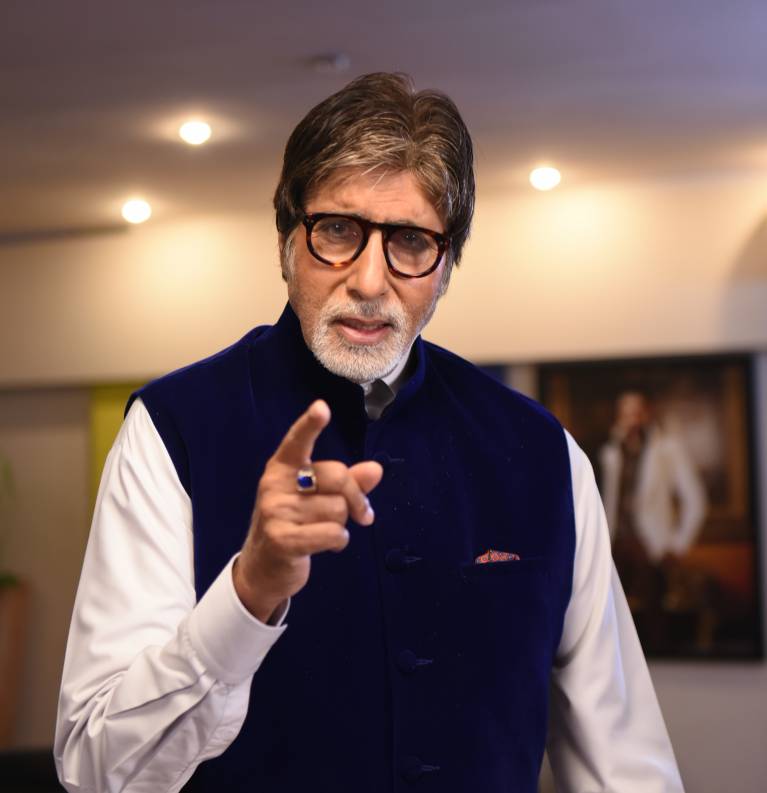 “Who’s fault is it?” -Amitabh Bachchan

India is finally waking up to the conversation on heinous crimes of sexual assault against women.
As a part of Star Plus’s latest campaign on ‘Victim Shaming’, Mr. Amitabh Bachchan urges families, authority figures and citizens to reflect upon the need to break the tolerance towards how victims of sexual assault are treated.

Our society has failed these victims by stripping them of their dignity through incessant interrogation about the horrific incident and merciless character assassinations shaming her instead of the perpetrators.
In a Public Service Awareness Initiative by Star Plus, Amitabh Bachchan questions these culprits of the character assassination with one pertinent question “Who’s fault is it?”.

The campaign advocates that society needs to place the guilt rightfully by putting the perpetrators on trial instead of shaming the victims.

Mr. Bachchan says, “The idea that a woman loses her dignity if she is sexually assaulted is instilled strongly in our cultural mindset. The shame should be on the perpetrators instead of the victim. We need to foster a safe, secure and supportive environment where victims can seek refuge especially from those who they turn to for protection like authority figures, family and our society.

There is a strong need to step forward and talk about this through stories which can trigger this change in the mindset of the people. ‘Kya Qusoor Hai Amala Ka?’ is an effort by Star Plus in the same direction.”