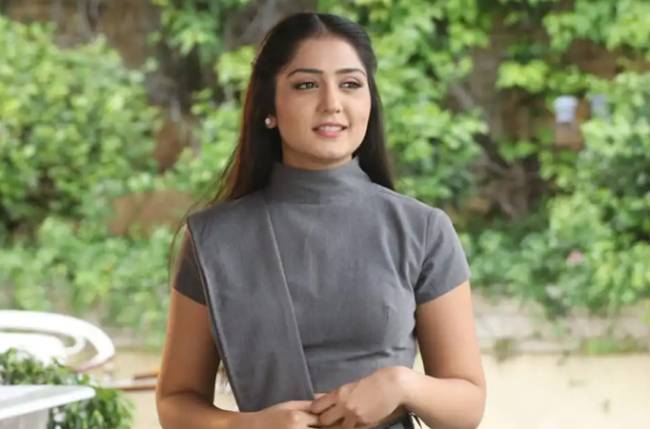 The actress shares in detail about her on-screen character ‘Krisha’ whose life changes after getting married into a royal family. For her, tying the knot with ‘Prince Devraj Singh Rathore’, played by actor Avinesh Rekhi, was like a dream come true.

Anjali mentions: “My character is a small-town girl from a middle-class family, but her dreams are really big. She always wanted her prince charming to come on a white horse, sweep her off her feet and ask her to be his princess. How this dream of her gets fulfilled and what happens next forms the crux of the story.”

The ‘Mere Dad Ki Dulhan’ actress further talks about playing a clumsy person on-screen and expresses her excitement about playing such a character in the serial.

“I must add that ‘Krisha’ is also very clumsy, she keeps falling down and messing things up, but she is very interesting. I am very excited about ‘Tere Bina Jiya Jaye Na’ and as an actor, I’ve always wanted to do good projects that I believe in, and I really resonate with the story and characters. There are some exciting twists and turns, but I can’t talk about them right now.”