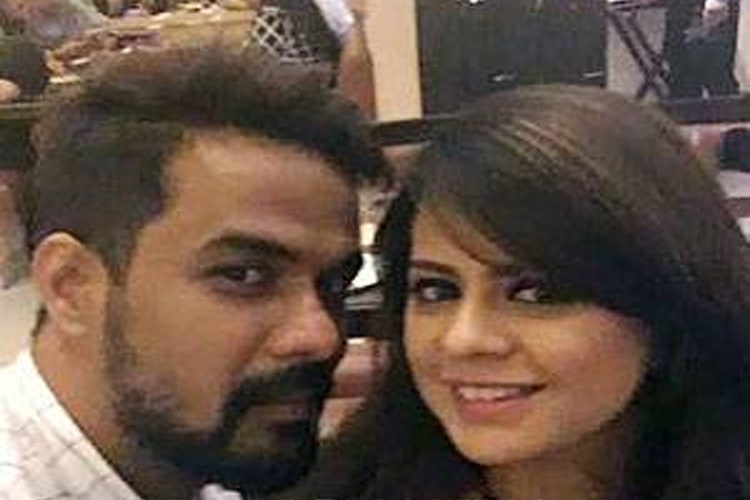 This year has certainly witnessed several heartbreaks in telly town. However, what is reaffirming is that love has certainly been in the air too; many celebrities like Dipika Kakar-Shoaib Ibrahim and Mansi Srivastava-Mohit Abrol.
And the latest to join the bandwagon is none other than actress, Rucha Gujrathi. The actress is dating her longtime friend Vishal, who is a businessman based in Mumbai.

We called Rucha who confirmed to us, “Yes, it’s been six months now since we have been dating and almost a year where we have been friends. It is one of the simplest stories, where we were friends initially and then friendship blossomed into love.”

On being asked how did they meet, “Well, we met through common friends and soon got to know each other closely.”
So, is marriage on the cards soon for the love birds? To which she said, “Yes. We are looking to marry at the end of this year and would be planning the same soon. It will be a close affair with only family and close friends.”
We wish the actress loads of congratulations and all the best for an amazing future together..!