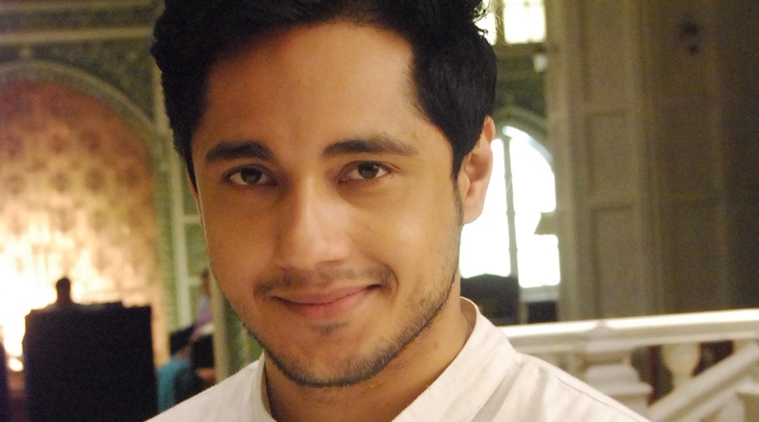 Actor Anshul Pandey, who essayed a negative character in “Yeh Rishta Kya Kehlata Hai”, says he is happy to play a simple and positive role in another show.
Anshul has entered the show “Yeh Moh Moh Ke Dhaagey”.
Talking about his role, the actor said, “I’m happy to play a positive part after a negative role in ‘Yeh Rishta…’ . Deep is an NRI. He is simple and positive.”
“The show has a Gujarati background, so, my character will be more about how an NRI man marries a Gujarati girl. I’m playing brother-in-law to the lead guy, Raidhan Raj Katara, played by Eijaz Khan.”
Quite the transformation isn’t it?