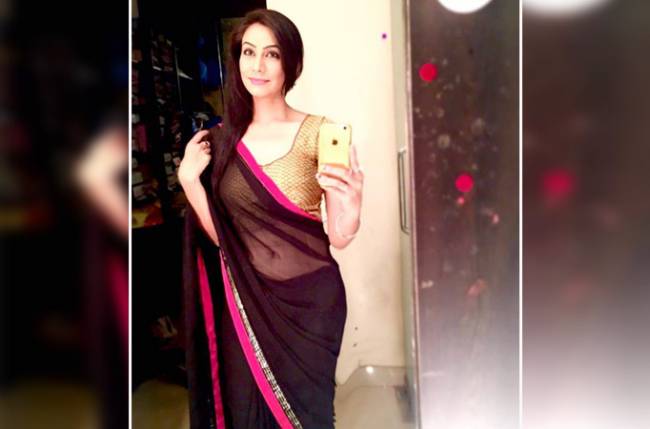 There is a new show being rolled out titled Kaamna which will feature Abhishek Rawat, Chandni Sharma, Manav Gohil and Tasneem Ali. The show is currently produced by Cockcrow and Shaika Entertainment. It show revolves around the middle-class couple, ‘Manav’ and ‘Akanksha’ with different ideologies.

Well, now joining the cast of the show will be Komal Sharma.

Komal has earlier been seen in shows such as Diya Aur Baati Hum, Brahmarakshas, Tumhari Pakhi and Udaan. She was last seen in Apna Time Bhi Ayega.

Komal will be seen in the role of Kavita, the elder sister of Akanksha who is married in a middle class family. She will be a positive character who will strive to make things better and the relationship stronger between the daughter and mother.