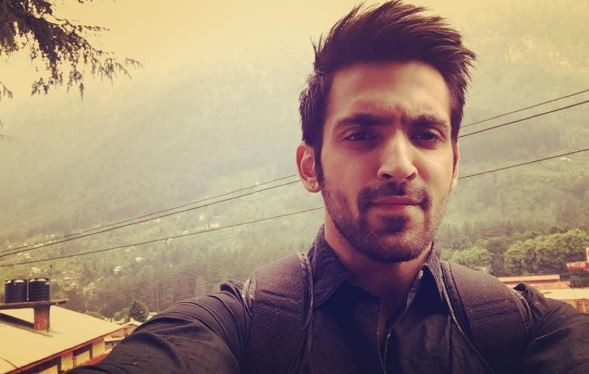 4 Lions Films is all set to venture into a new genre all together.

It was only yesterday that we reported about Gul Khan’s 4 Lions Films, the same production house responsible for shows like Geet Hui Sabse Parayi, Iss Pyaar Ko Kya Naam Doon and Ishqbaaaz, will soon be coming up with a new horror series.
According to the buzz, Arjit Taneja, who is popularly known as Purab (Kumkum Bhagya) will also be a part of the show. Arjit has shot the pilot with the team and the episodic will be tentatively going on air on Star Bharat.
We contacted Arjit Taneja who told us, “I don’t want to talk about it right now because nothing is confirmed as yet.”
Are you looking forward to the episodic?