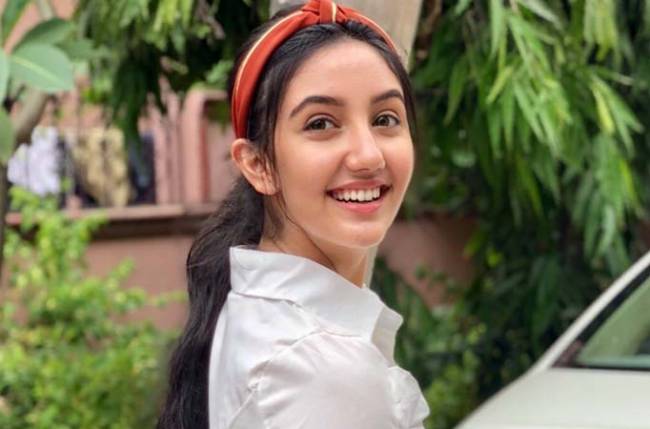 Ashnoor Kaur is currently one of the most popular actresses. She has been wooing the audience with her acting skills and stylish looks.

The actress, who is also known for her performance in Na Bole Tum Na Maine Kuch Kaha, Yeh Rishta Kya Kehlata Hai, and Patiala Babes, is quite active on social media.

She keeps sharing photos and videos to keep her fans updated about what she is up to. She was also seen in Bollywood movies like Sanju and Manmarziyaan.

On the other hand, Vishal Jethwa, who is best known for his performance in Bharat Ka Veer Putra – Maharana Pratap, had debuted in Bollywood with Yash Raj’s Mardaani 2, where he was applauded for his dangerous role as a villain.

Both Ashnoor Kaur and Vishal share a special bond of friendship and are almost best friends.

Now, we came across a video where Ashnoor and Vishal are seen dancing during a wedding function, and the two also pose for a photo.

They seem to be having a lot of fun in the marriage and are seen doing the waltz but in Bollywood style.

Well, there is no doubt that Ashnoor and Vishal are both talented actors in the entertainment business, and in a small span of time, they have worked in big-banner movies.