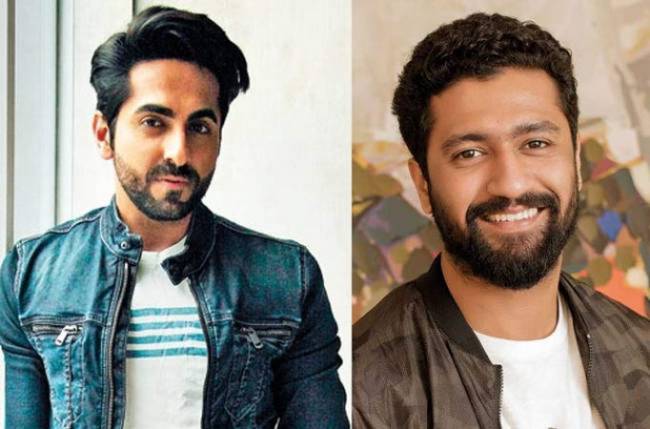 They will appear together in an episode of the ongoing sixth season of the show.

“With the talented actors and super fun boys,” Karan posted while sharing the image.

His chat show is hugely popular as he gets his celebrity friends and fraternity members to open up about their lives in an up, close and personal way. The show is aired on Star World.