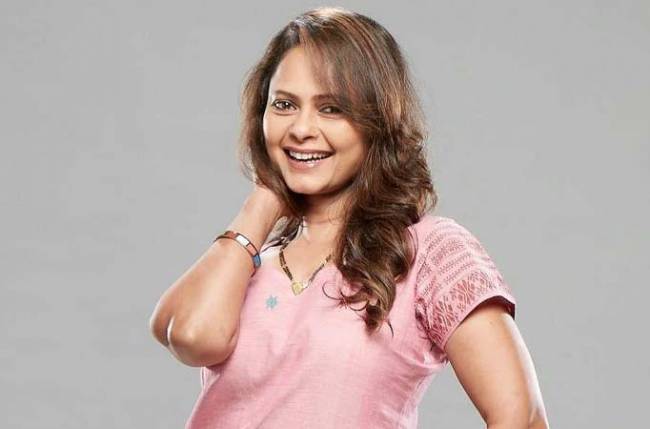 Sadiya Siddiqui, who was last seen on Yeh Un Dinon Ki Baat Hai (YUDKBH), is all set to return to TV after a gap of two years, with Barrister Babu. She is the latest actress to join the cast of the show after Khushboo Kamal and Rajeshwari Sachdev. Talking about her character, Sadiya says, “The makers are introducing a new character. I will be seen as an authoritative woman. Bondita (Aurra Bhatnagar) will live with me. I am quite a stickler for rules and expect everyone to follow them, which of course will be questioned by the protagonist. This will result in trouble and friction between old traditions and logical thinking. I took up the role because I have worked with Shashi and Sumeet Mittal in Tu Sooraj Main Saanjh Piyaji and YUDKBH. I share a great professional equation with them. Besides, it’s a Bengali character and I love to look like a Bengali. I love the food, clothes and the language. I will also use a Bengali takiya kalaam (catchphrase) for my character in the show! I am looking forward to playing the part.”

Ask her about her absence on the small screen and she replies, “I shot for a couple of films in between. I don’t take up a TV show until and unless I am offered an interesting character. There are a lot of things, which give me butterflies in the stomach. I would rather do that. There is a dearth of substantial characters for seasoned actors on television. Maybe, the audience doesn’t want to watch strong characters anymore. Earlier, shows were written based on characters and we had so many good actors.”

In fact, she doesn’t even own a TV set for years now, as the content on the medium ceased to entice her. She shares, “I had a TV set around 20 years ago. I live in Versova near the beach. So, the TV set would often stop working owing to the breeze and humidity and needed to be repaired frequently. I was advised to use it if I didn’t want it to break down so frequently. I tried using it, but I didn’t like anything. The only show I liked to watch was Shark Tank. Par ek hi show ke liye itna bada TV rakhne ka koi matlab nahi tha. So, when it needed to be repaired again, I told the mechanic to take it away with him. I have a computer and I didn’t want that noisy box.”

Now, a life-size picture of her adorns the wall. She says, “Now, I have a nice picture on that wall. It is an old photograph of mine gifted to me by my brother. He got it framed. The best part is that I look the same over the years (laughs!).”