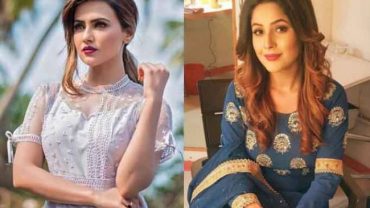 Bigg Boss 13 is the most talked about and trending show of telly town. The contestants are putting all their efforts to grab the attention of the audience.

Well, every contestant has a different opinion, so they end up in fights and arguments in the show.

Siddharth Shukla and Shehnaaz Gill, fondly called #sidnaz, have won many hearts. Sana’s cuteness brought about many changes in Siddharth.

However, Sid and Shehnaaz have broken up.

Actress Sana Khan, who has featured in many movies, says that Shehnaaz is the strongest contestant and that because of her, fans got to see another side of Sid.