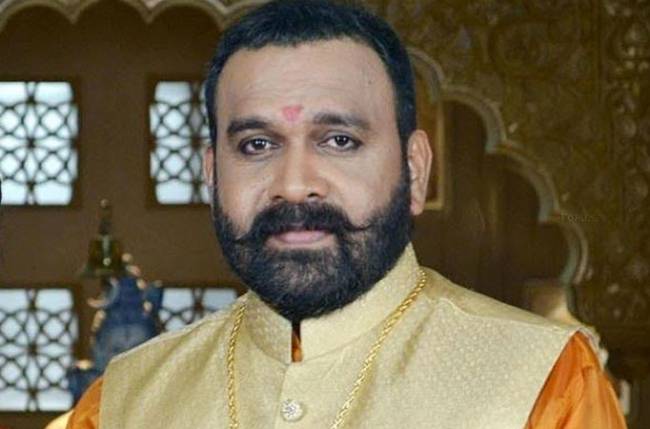 Gurodev Bhalla and Dhaval Gada’s popular daily Udann, which airs on Colors, is known for its exciting twists and turns that keep the viewers hooked to its ongoing episodes.
Loyal viewers of the daily would know how Bhaiya Ji (Sai Ballal) is adamant to kill Chakor (Meera Deosthale) and after all his failed plans, he is now up for creating more trouble for her. Viewers would also be aware of the fact that how Bhaiya ji has added poison in the water tanker that can harm the villagers.
Now, we hear that, in the upcoming episodes of the series, Chakor will try to save the villagers from Bhaiya ji’s evil motives.
Our source informs us that, in the coming episodes, Chakor and Suraj (Vijayendra Kumeria), knowing that the water is mixed with poison, will ask Bhaiya ji to taste the water of the tank first to prove that it doesn’t have poison.
The tricky situation will surely land Bhaiya ji in a fix. What will he do now?