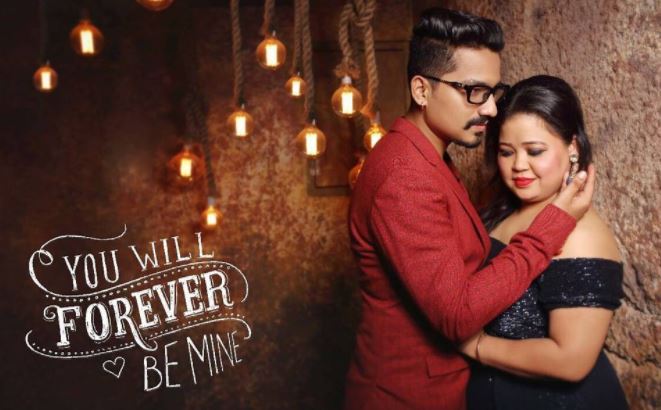 The duo has finalised their wedding date.

Bharti Singh and Haarsh Limbachyaa are hands down one of the most adorable couple that Tinsel town can boast of right now. And the duo has now decided to tie the knot on the 3rd of December.

This is the same day that Aashka Goradia will be getting hitched to Brent Goble in Ahmedabad.

Bharti and Haarsh had initially locked down on 3 dates and were supposed to shortlist one from among them. And, that is going to be the 3rd of December.

It can be recalled that both Aashka-Brent and Bharti-Harsh were a part of Nach Baliye 8. We can only imagine how divided the guests will be now.

We wish the two all the very best and hearty congratulations!