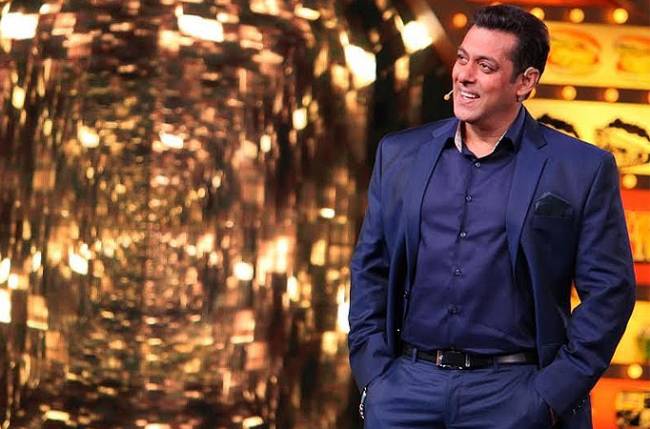 After more than three months of non-stop entertainment, Colors’ Bigg Boss 10 has reached its penultimate stage.
And, as the clock strikes 9 on 29th January 2017, the final countdown will begin as one amongst the Top 4 contestants i.e. Manveer Gurjar, Bani Judge, Lopamudra Raut and Manu Punjabi will be announced as the winner of Bigg Boss 10. As the country waits with bated breath for their favourite contestant to emerge victorious, the Grand Finale episode will feature a volley of electrifying performances that promise to set the stage on fire.

Kicking off the festivities will be Bigg Boss’ superstar host Salman Khan as he performs to his songs ‘Mera Hi Jalwa’ and ‘Aaj Ki Party’ alongside evicted contestants Gaurav Chopraa, Rohan Mehra, Monalisa, Nitibha Kaul, Lokesh Kumari and Navin Prakash not only on-stage, but also inside the Bigg Boss house. Star power at the grand finale will be at an all-time high as Kaabil’s team – Hrithik Roshan and Yami Gautam – shakes a leg with the finalists inside the Bigg Boss house.

Making the grand finale a night to remember will be a series of performances by some of Colors’ biggest faces. Be it a sizzling act by television divas Mouni Roy and Karishma Tanna, a soulful performance by Udann’s Sooraj (Vijayendra Kumeria) and Chakor (Meera Deosthale), and Naagin 2’s Rocky (Karanvir Bohra) and Shivangi (Mouni Roy), or even a loving interaction with the 4 finalists by Dil Se Dil Tak’s Parth (Sidharth Shukla) and Shorvori (Rashami Desai), unadulterated entertainment will be on the menu.

Adding a touch of hilarity to the evening will be Neha Dhupia and Sohail Khan accompanied by their battalion of little comedians from Colors’ upcoming comedy show Chhote Miyan. And the music will also flow as Rising Star’s expert Shankar Mahadevan interacts with Salman Khan to introduce their LIVE and interactive show.

With the Bigg Boss finale riding high on entertainment, it’s no doubt that the whole nation’s heart will be beating a million miles per minute to find out which contestant will emerge as the winner of Bigg Boss 10.