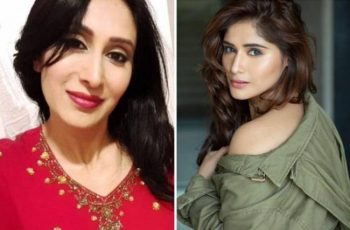 Bigg Boss 13 is currently on air and the drama is in full swing. Arti Singh who is also a contestant of this season recently voiced her opinion against Siddhartha Dey and gave it back to him when he used some derogatory comments against her. Actress Teejay Sidhu has come out in support of her.

While a lot of the viewers and audiences are very much in support of Arti’s ongoing game and strong viewpoints in the house, industry’s popular names and friends are also coming out in support of Arti for playing a fair game and standing up for what is right. Actor Teejay Sidhu, whose husband Karanvir Bohra was locked up in the house last season, has always been someone who doesn’t shy away from giving her opinion.

Speaking about the current season and Arti, Teejay told Timesofindia.com, “I think in the house, people behave in ways they would not in real life. Siddarth Dey said some unkind things about Arti but he apologized and I believe he genuinely meant it. But the way Arti handled the situation was very good to see! She was gracious enough to forgive him, which was a very mature gesture on her part.”