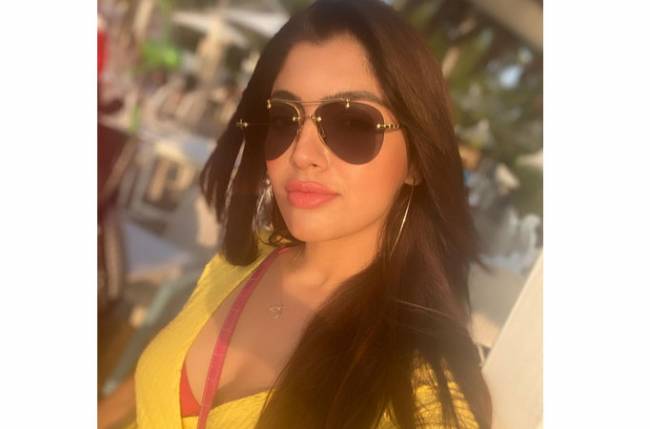 Akanksha Puri is one of the most popular actresses. She is known for her acting chops, good looks, and style statements.

There has been a constant buzz around the finale week of Bigg Boss 14, where many old contestants from the previous seasons are being said to enter the house. Along with them, there are other names floating too who may enter the show. One such name is that of Akanksha. A few days ago, it was reported that Akanksha is entering the show as a wild card contestant.

A source close to the actress told the portal, “No, Akanksha is not entering the show as a wild card contestant. She was approached by the makers but the actress refused. Akanksha feels that it’s too late to make an entry and that it would do no good to her.”

This week has started with a wholesome drama as the makers generated a lot of buzz with a recent task, where the contestants were supposed to reveal a dark secret about their past. Rubina Dilaik confessed that she and Abhinav entered the show to give their marriage a second chance and spend time together as they were on the verge of a divorce. Eijaz Khan revealed that he has had a problem with touch as he was molested as a child.

Do you want to see Akanksha in Bigg Boss 14? Hit the comment section.