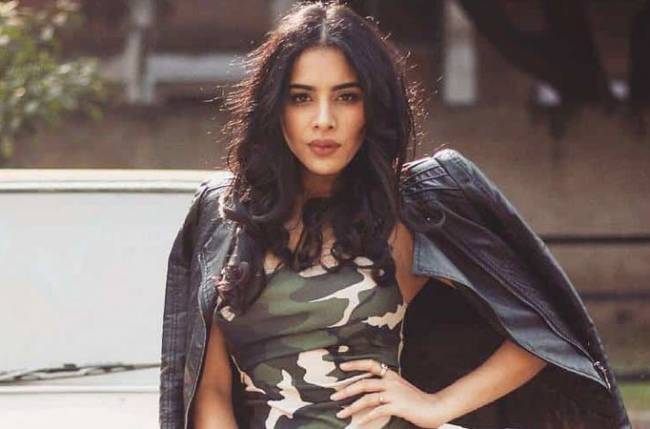 With her hard work, Sara Gurpal has carved a path for herself in showbiz. She is popular in the Punjabi entertainment industry. She recently made headlines for her participation in Bigg Boss 14. However, she has got evicted and it seems fans are unhappy with her eviction.

It seems Netizens are unhappy because she got evicted by mismatched opinions of seniors including Sidharth Shukla, Hina Khan and Gauahar Khan. For the uninitiated, the episode that aired on October 12 saw housemates participating in the nomination task. However, when Bigg Boss announced that the seniors have the power to square down a person, who they want to get evicted, everyone was shocked.

The seniors shortlisted three names for eviction, and the names were Rahul Vaidya, Nishant Malkhani, and Sara Gurpal. Though Sidharth took Sara’s name, Gauahar and Hina felt that Sara had the potential to go ahead in the game. However, eventually, both the actresses agreed with the actor’s decision on one condition that in the future if they face a similar situation, Sidharth will have to listen to them.

Their decision has not gone down well with a section of the social media users. They are of the opinion that the seniors have no right to ruin an opportunity for one contestant, who had got only one nomination. They took to social media and expressed their disappointment.

Do you think it was an unfair decision? Will you miss Sara on the show? Tell us in the comment section.