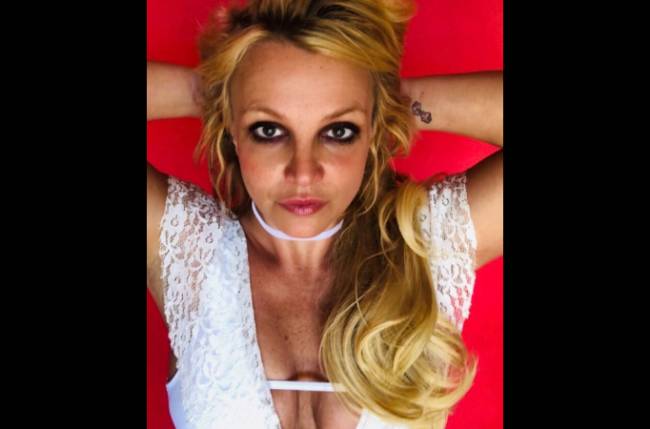 Britney Spears’ dad Jamie insists every decision he makes is in the singer’s best interest.

Britney has been under a conservatorship imposed by her father since her breakdown 12 years ago after which she was hospitalised and admitted to rehab. In an interview with CNN, Spears senior said he hoped his daughter ends her conservatorship, a situation where a legal guardian is appointed by a judge to manage someone’s financial affairs.

Jamie Spears’ contention has also been corroborated by his lawyer. “(Jamie) would love nothing more than to see Britney not need a conservatorship. Whether or not there is an end to the conservatorship really depends on Britney. If she wants to end her conservatorship, she can file a petition to end it,” said the lawyer Vivian Lee Thoreen.

Thoreen added: “Jamie is not suggesting that he is the perfect dad or that he would receive any ‘Father of the Year’ award. Like any parent, he doesn’t always see eye-to-eye on what Britney may want. But Jamie believes every single decision he has made has been in her best interest.”