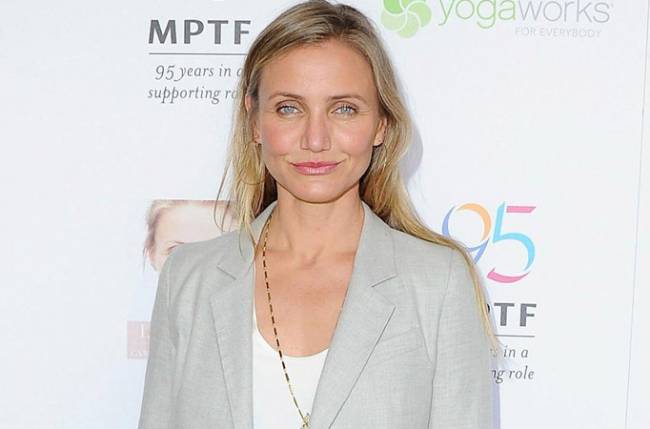 Actress Cameron Diaz has talked of the virtues of “hardballing” during a sit-down chat with Drew Barrymore and Ross Matthews.

During an appearance on ‘The Drew Barrymore Show’, Matthews said: “I have a girlfriend who kept saying, ‘These guys keep leaving me, they keep leaving me,’ (and), I go, ‘Well, what are the first dates like?’

“She said, ‘Well I ask them if they want kids.’ Girl, what are you doing on date one? You don’t ask if you want kids, you ask if you like pizza or the colour blue.”

Diaz replied by calling Matthews’ friend a “natural hardballer”, meaning someone who is clear about their expectations from the outset, reports femalefirst.co.uk.

The actress added: “She is like, ‘This is what I want, are you in?’ So, she shouldn’t be looking at it that they are leaving her, she should be going, ‘You know what, you don’t add up to me, you’re not at my place,’ but that’s okay.”

“Then you at least know that we are not in the same place. And I think that’s what dating is all about.”

Matthews agreed with Diaz’s dating advice, saying that it’s important to “know what you want”.

Discussing his approach to love, he said: “I think it’s important to know what you want. And when you see it, hold onto it. And if you find something that’s not for you, don’t be afraid to move on.”

Diaz, who married Benji Madden in 2015, then offered another piece of relationship advice.

She said: “If the other person is not holding onto you, let go of them.”