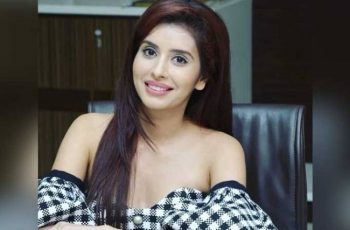 Charu Asopa tied the knot with Rajeev Sen in Goa this year. The actress is known for her role of Preeti in Star Plus’ Mere Angne Mein and Piyali in the Star Bharat show Jiji Maa.

According to reported that Charu has bagged an interesting project. Yes, you read it right! The Mere Angne Mein actress will be seen in a Rajasthani music video, which has been shot in Jaipur.

Are you looking forward to watching the video? Show some love for Charu in the comments below.