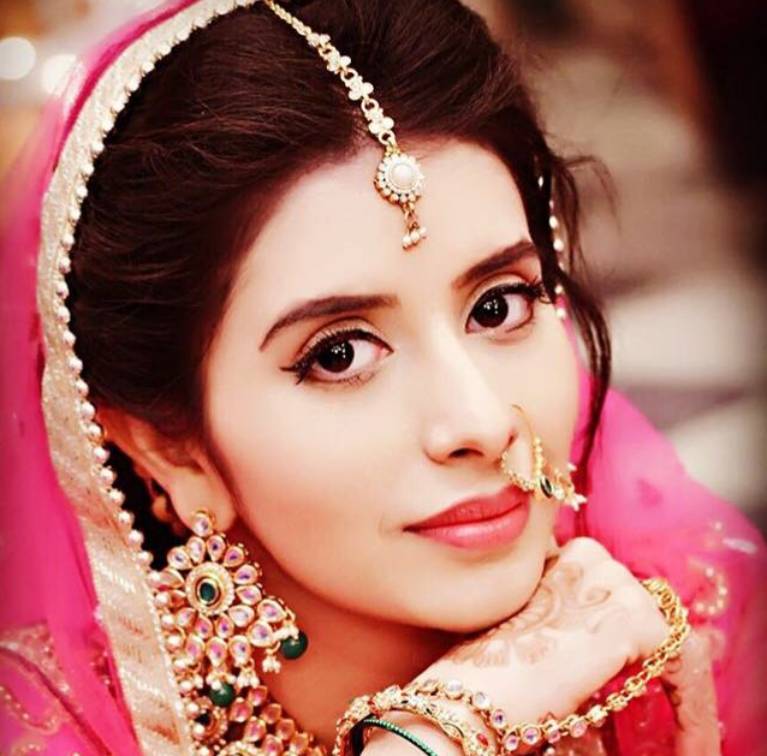 Charu says that she is excited to see how people react to the film.

Charu Asopa, who was last seen in Star Plus’ Mere Angne Mein has been roped in to play the female lead in First Kut Production’s short film titled, Yolk.

The actress says that she is excited to see how people react to the film.

“This is my first short film. I am very excited about it. It was a very difficult role for me as I have never done anything like this before. I really want my fans and everyone to watch it,” she says.

Charu adds, “It’s a very different story so I really wanted to take up something which helped me experiment as an actor.”
Charu, who plays a wife in the film, found the title very interesting.
“The title of the short film is very unique. It’s a very deep thought and when I heard it for the first time, I couldn’t understand. But then I realized that the yolk is the symbol of a heart in the film. Once the egg is broken you cannot put the yolk back inside the egg,” she says.
Charu has worked with Producer, Rajan Shahi before as well. “Rajan sir and Director’s Kut Production will always be close to my heart. They gave me my first break with the show, Yeh Rishta Kya Kehlata Hai. It was a brilliant experience and so is this film,” she says.
The trend of short films is here to stay, says Charu.
“The trend of short films has come now because actors like us really want to experiment with different things, which a short film allows,” she adds.
Well said Charu!