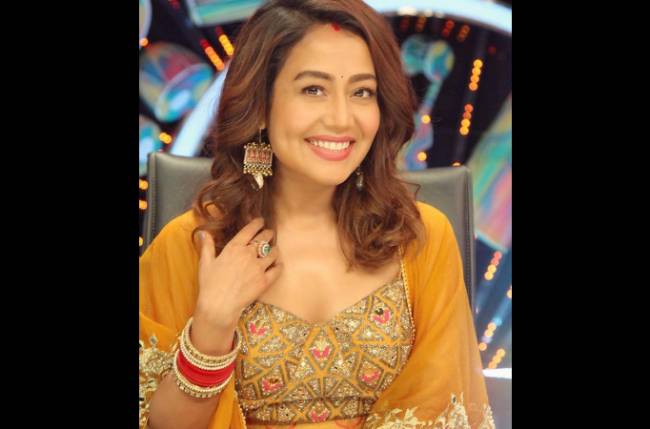 Sony Entertainment Television’s Indian Idol season 12 has been garnering a lot of limelight because of the talented contestants.

The singing-based reality show has returned with its 12th season and has struck a chord with the audience. In fact, the show is garnering a lot of attention, all thanks to the team.

Vishal Dadlani, Himesh Reshammiya, and Neha Kakkar judge the show. The popularity of Indian Idol is soaring with each season.

It is from this platform that the country gets talented singers that go on to sing for stars of Bollywood.

Last weekend, Neha Kakkar was missing from the judging panel, and Jaya Prada who had come as a guest judge, had taken her position.

Viewers and fans were clueless as to why Neha wasn’t seen on the show as they were missing the singer.

Well, no doubt if Neha is missing on the show, the fun factor is absent, and fans keep wondering if all is okay with her.

Neha has come a long way from being a contestant to judging the show. She has proved that with hard work and determination, anyone can make their dreams come true.