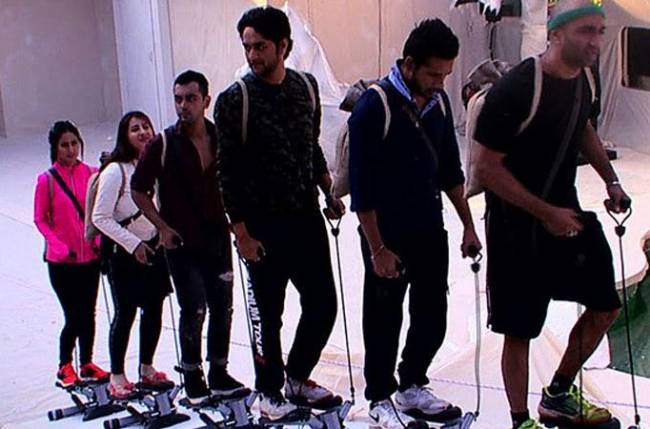 Bigg Boss introduced a rather interesting task this week, where the housemates were given a chance to win the ticket to finale. According to the rule, the inmates had to tussle amongst each other to win the task wherein the house was renovated as mountain.

Everyone by now knows that Luv Tyagi and Puneesh Sharma have won the task and are the two contenders to win the ticket. In a rather interesting twist introduced by the makers, both Luv and Puneesh will be pitted against each other. Bigg Boss will introduce another task called BB Museum where the house will be renovated as museum. Both Luv and Puneesh will have to turn into thieves in two different turns and steal artifacts from the museum.

As a result, no one would be able to steal an amount of 13 Lakhs and none of them will win the ticket to finale.