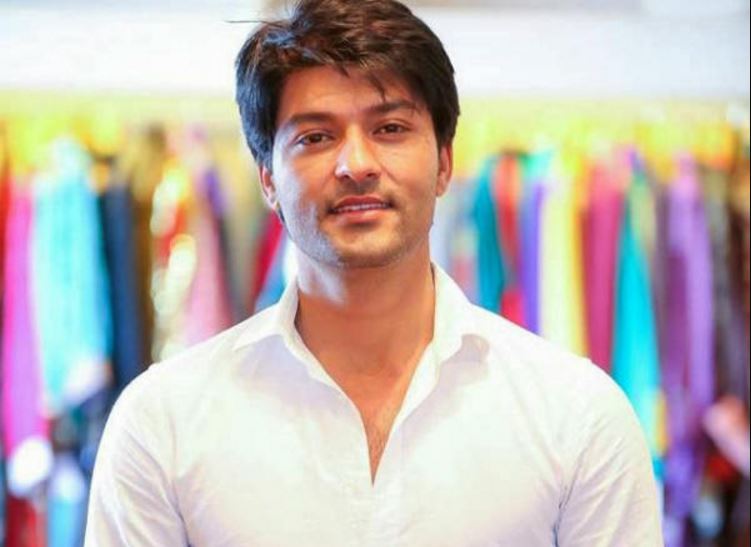 The Diya Aur Baati Hum actor is all set to tie the knot.

Anas Rashid played the perfect husband in his last show Diya Aur Baati Hum. And looks like he will soon be reprising that role in real life as well.

While there has been a lot of buzz surrounding the actor’s impending marriage for a while now, its finally happening.

Anas is all set to loose his bachelorhood. The actor will soon be getting hitched to a girl of his parents’ choice and someone from his hometown, Heena.

It can be recalled that last July, rumours of the actors engagement started floating in the media.

But the actor had then refuted them and declared that he would get married only after his show Diya Aur Baati Hum wrapped up and to a girl that his family would choose for him.

Also, during the tenure of the show, Anas was linked to actress Rati Pandey. Even though the actors never confirmed their relationship, there was a strong buzz that the actors were in a serious relationship.

The actor confirmed the news and said that the girl was his family’s choice and that they had everyone’s blessings. He also revealed that there is an age gap of 14 years between Heena and himself. (Heena is 24 years old and Anas is 38 years old.)

As per certain reports, the duo will get engaged and tie the knot as well this year itself.