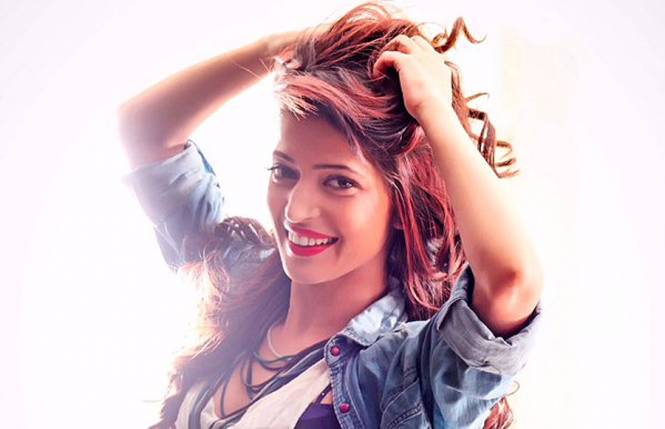 After Nia Sharma, Charlie’s next.

It was only yesterday that we reported about Nia Sharma’s account being hacked. And now, it looks like there’s no end to this malice.

It seems like actors accounts being hacked is another fad in the making. And more so, they have also started receiving threat calls.

Yes, you read that right! A THREAT call!

Charlie Chauhan aka Ela from ‘Best Friends Forever?’ (Channel V) has been the next in line to fall prey to the evil hackers.

What happened is that the actor received a call asking her to send them a code she would receive on her phone or else they’d block her Instagram. If that wasn’t enough, they also went on to give her a “wait and watch” threat.