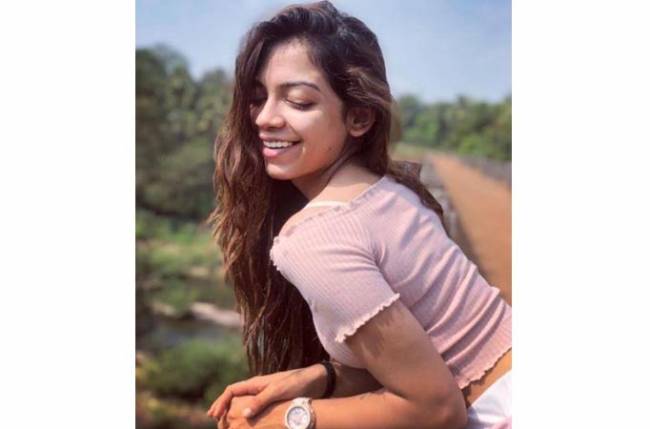 Star Plus’ show Pandya Store is currently a hot favourite among the fans.

The viewers are loving how the show’s story progressed post it witnessed a leap and the new generation was introduced.

Talented actors like Kanwar Dhillon, Akshay Kharodia, Alice Kaushik, Simran Budharup, Mohit Parmar among others are seen on the show.

Well, each character in the show has become quite popular among the fans and they are being lauded for their stellar performances.

One of them is Simran who is seen as Dev’s wife Rishita on Pandya Store.

Simran’s fan following is increasing with every passing day as she is being loved for her performance on the show.

And now, Simran has shared some amazing pictures from her personal life which are quite delightful.

The actress reveals how she is a mother in real life to a beautiful pet dog and loves being with her baby.

We can see Simran’s totally different avatar in the pictures as she flaunts her svelte figure in the two-piece.

Before rising to fame with Pandya Store, Simran was seen in shows like Parvarissh 2, Nazar and Durga Mata Ki Chhaya.