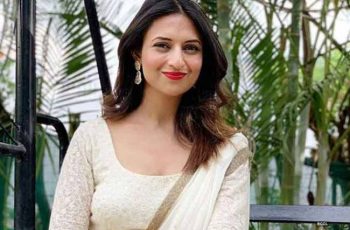 Divyanka Tripathi Dahiya is one of the most popular television actresses. She has been entertaining audience with her TV work and fans love her for her acting chops. She has a huge fan following and she is also being admired for her style statements. The actress, who is currently playing the lead role in Yeh Hai Mohabbatein, is an active social media user. On social media, she thanked the Indian government on the recent clearing of the bill providing death penalty on sexual assault against children.

Divyanka took to her Twitter handle to share a tweet congratulating and thanking the government. She wrote, “My salute to the government for this move! We were waiting for this day for years!” As Divyanka thanked the government, the bill that the actress has mentioned about has been passed and approved on 1 August 2019 by the Lok Sabha seeking to provide Death Penalty for aggravated sexual assault on children and greater punishments for other crimes against minors. The bill that was already approved by the Rajya Sabha earlier according to Minister Smriti Irani (Ministry of Women and Child Development) aims at making offences against children gender-neutral.