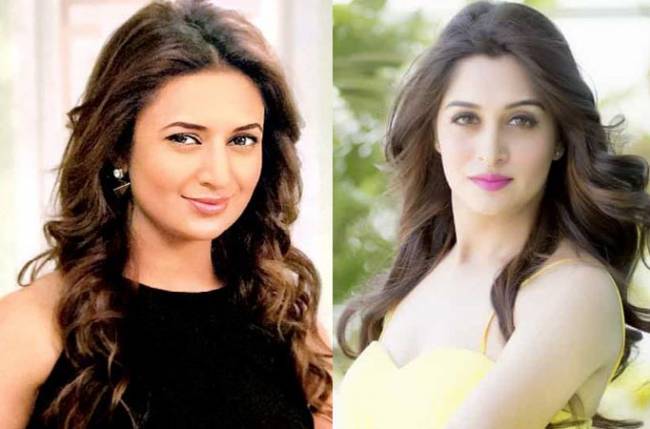 MUMBAI: It seems Divyanka Tripathi’s lose is Dipika Kakar’s win. The latter has bagged a project which was supposed to do by the former.

Well, Divyanka is currently winning hearts by playing the role of Ishita in the soap, Yeh Hai Mohabbatein and is seen as a host in the singing realty show, The Voice. She has another project in her kitty and that is Ekta Kapoor’s digital show, Cold Lassi And Chicken Masala.

While Dipika, popular for shows like Sasural Simar Ka and Qayamat Ki Raat, was last seen as a contestant in the reality show Bigg Boss which she eventfully won. Now she is geared up for Star Plus’ untitled fiction.

Interestingly, this is the same show for which initially Divyanka was considered.

According to media reports, Sandip Sickand who is also a good friend of Divyanka wanted her to play the main lead, and she was even finalised for the part last year as there were rumours that her show Ye Hai Mohabbatein was going off air, however, the show got extended and she couldn’t give her nod to the project.