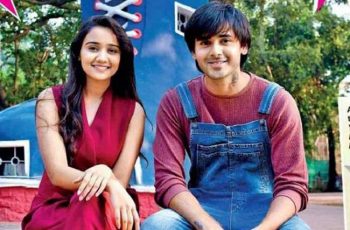 Yeh Un Dinon Ki Baat Hai is one of the most loved shows on TV. Randeep Raii and Ashi Singh, who play the characters of Sameer and Naina respectively, essay the roles to perfection.

The show brought back the era of the 90s. After a while, producers Sumeet and Shashi Mittal revealed that the show is based on their real life story, and this made the show all the more interesting.

However, recently, the makers announced that the show will soon bid adieu to the audience, thereby saddening loyal fans. They will definitely miss watching their Sameer and Naina and the way they deal with everyday problems and find happinessin love.

That’s when Sony released an official statement in the media saying, ‘Sony Entertainment Television’s most loved show Yeh Un Dinon Ki Baat Hai which took us all back to our 90s giving us the nostalgic feels will be back. Kyuki. Picture Abhi Baki Hai.’