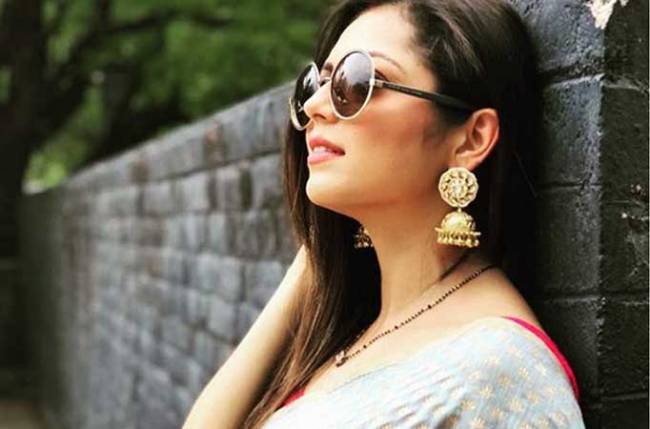 MUMBAI: Drashti Dhami is one the most loved actresses on television and was last seen on Color’s Silsila Badalte Rishton Ka. The actress quit the show, as she didn’t want to play a mother on screen.

But the one thing about the show is that everyone has a great bond off screen and shares a cordial relationship with one another. Yesterday was the festival of Lohri, and the cast of the show met and celebrated this festival. Drashti was also seen celebrating the festival with the team.

Actress Jaya Bhattacharya, who essays the role of Kunal’s mother, shared some lovely pictures of the cast enjoying this festival. It was wonderful to see Drashti back with the team during this time.