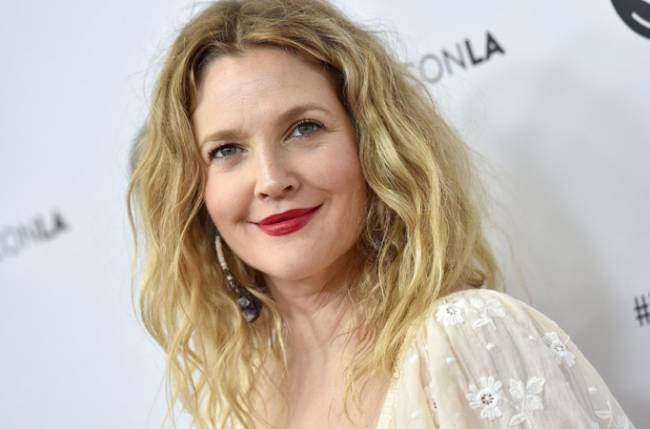 Actress Drew Barrymore feels she is finding her voice on Instagram, but only regarding things that are not related to politics.

“At my very core belief I am anything but political and then 2020 happened and the whole world changed and we did have something that united all of us, a pandemic, which wasn’t political until it absolutely was political,” Barrymore said.

“I’ve been finding my voice on Instagram for years, but usually about pretty tame things, beauty, love and fun, positivity and joy but let’s face it social media is now the most powerful thing we have,” she added.

The actress is currently busy with “The Drew Barrymore Show”, which she hosts and backs as producer. The show brings forward positive stories, humour along with celebrity guest interviews.

“I have a lot of different interests. It’s why I really loved directing because I could go to work and think about the music I loved or casting, production design, editing, writing, art, literature, travel, wonderment, imagination, comedy, chemistry, romance. I could put it all into this one job. And this is exactly what a talk show has the opportunity to do and we can incorporate all of them into the show like cookbook club,” she said previously while talking about the show.

The Drew Barrymore Show airs on Zee Cafe in India.