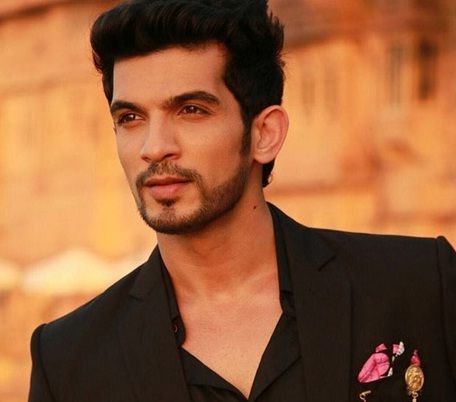 Arjun Bijlani clears the air…find out the real reason

Nach Baliye is becoming a starry affair with big names being speculated to be a part of the show.

Out of the many names, one of the most adored couples of television, Arjun Bijlani and Neha Swami were also approached but the couple refused to be a part of the show.

Soon after, there was a controversy which sparked off that the television queen, Ekta Kapoor is the reason for them not participating!

Arjun cleared the air by saying, “Ekta is not the reason at all. Nach Baliye was approached to us but I cannot dedicate the kind of time required to be put in my best due to a hectic shoot schedule.”

We all know that Arjun is plays a lead role in Ekta’s ‘Pardes Me Hai Mera Dil’ and apparently that is the reason why he would not be able to participate.

Arjun added that managing other shows with a daily is very difficult. “The only time Neha and I can rehearse is at night and we have the responsibility of our son, Ayaan as well.”