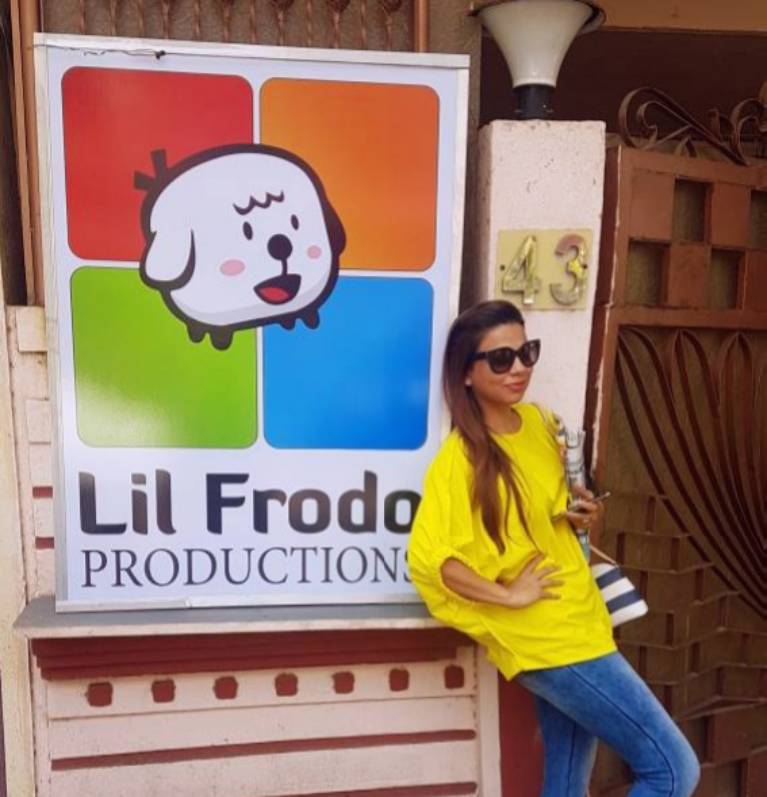 And the first show under this production house will see some of the finest comedians on one stage.

Preeti Simoes, who is the brain behind Sony TV’s The Kapil Sharma Show along with being the Creative Director has started her own production house.
Preeti with her sister, Neeti has titled the production house ‘The Little Frodo’. The idea behind this was naming the venture after their pet dog, Frodo, who is no more now.
The first show produced under this company will be in association with Frames Production titled ‘The Drama Company’. The show will see popular faces such as Krushna Abhishek, Sudesh Lahri, Ali Asgar, Sanket Bhosale, Riddhima Pandit, Sugandha Mishra and Mithun Chakraborty.
We contacted Neeti who confirmed the news.
We wish both the sisters good luck for their new venture.