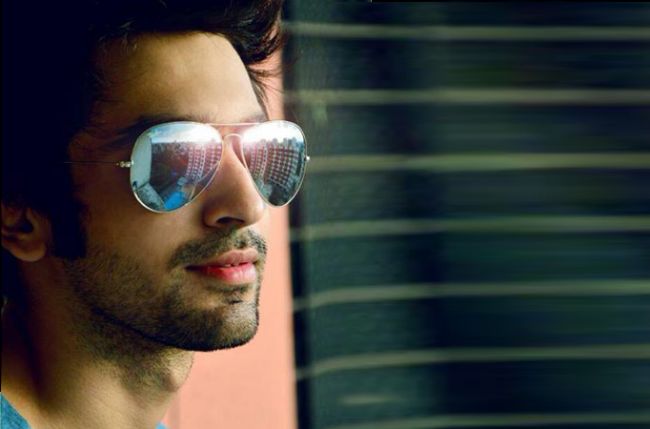 The actor reveals about the show.

Colors Devanshi has been constantly in the news for its casting off lately. Swaragini actress Helly Shah and Ek Tha Raja Ek Thi Rani’s Anjum Fakih have been roped in by the makers to feature in the show post its leap.

And today, news about Kumkum Bhagya actor Arjit Taneja being roped in as the male lead opposite Helly Shah started doing the rounds.

However, Tellybuzz exclusively reports to you that the actor is not doing the show. He was indeed approached for it, but due to issues with the date, he isn’t a part of Devanshi.

When we contacted Arjit, he told us, “Yes, I was approached for the show. And as much as I wanted to, I am not taking it up.”

Arjit gained instant recognition and also a huge fan base with his stint in Zee TV’s Kumkum Bhagya. We hope to see the good looking actor on the screens soon.