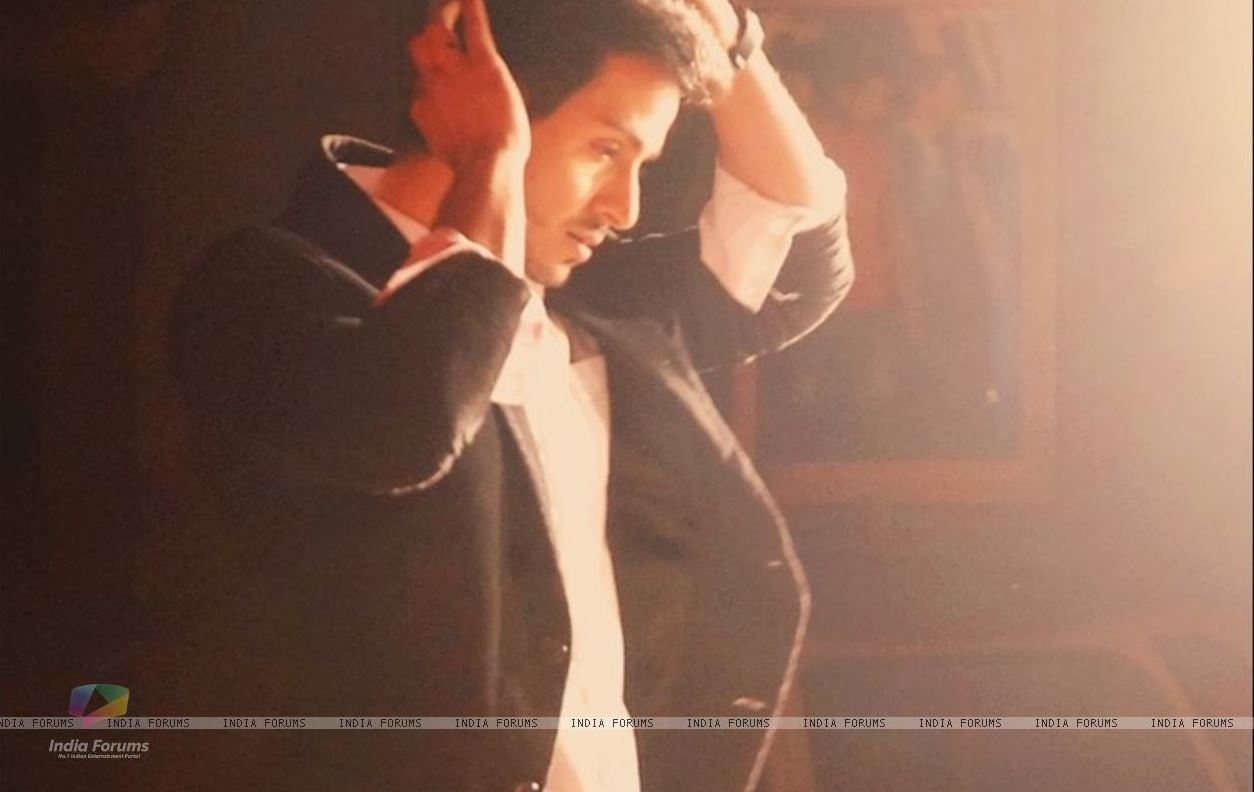 The Sadda Haq hottie will soon make his comeback to the television screens.

Sadda Haq fans went crazy with happiness when news of Param’s comeback show started doing the rounds. There was, however, no clarity on the other details pertaining the show.

But now, we exclusively have details of the show, which is why we are very eager to share with you guys. Read on.

The show has been tentatively titled ‘Pyaar Ka Dangal’ and is a love story filled with drama. The show has a social message about issues that happen in the society on a daily basis.

The show will go on air from the last week of October and the shooting for the same will commence from the month of September.

The lead actress opposite Param has not yet been signed. But Param has been finalized. We tried reaching Param but he did not revert back till the time of filing the story.