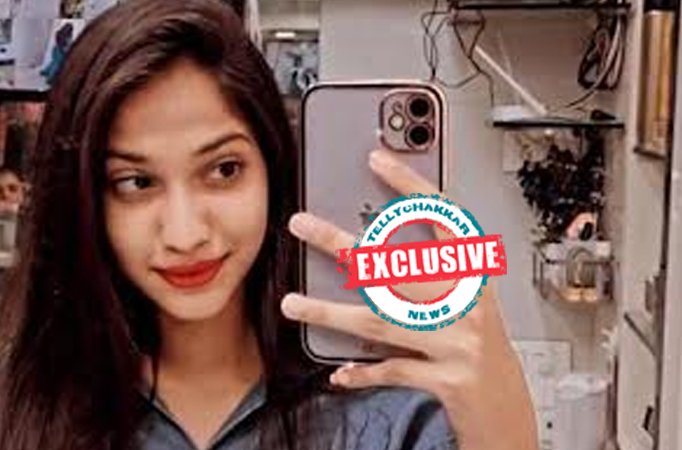 We all know that Sony SAB has some of the most amazing shows that never fail to entertain us.

Maddam Sir is one of them that has been successfully running on the small screens for almost 2 years now.

The show has also witnessed new entries with each and every track.

And now, we have an exclusive update that actress Iqra Shaikh is all set to enter the show.

Nothing much has been known about Iqra’s character in the show.

Maddam Sir is a cop-comedy action television series that premiered on 24 February 2020 on Sony SAB. It is also digitally on SonyLIV. The show is produced by Jay Mehta under the banner Jay Production.

Stay tuned to Tellychakkar for all the latest updates.