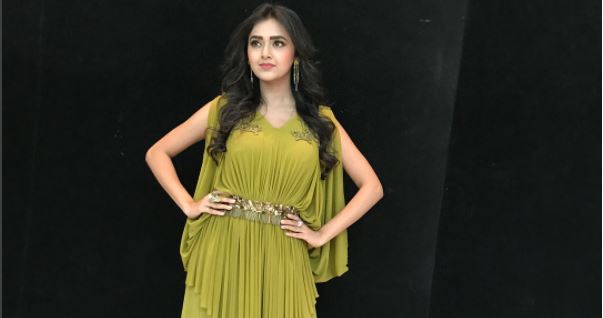 Here’s what she has to say about it.

Tejasswi Prakash Wayangankar has been in the news off lately, courtesy her show on Sony TV, Pehredaar Piya Ki. Well, with the show now pulled off-air, and news about another show from the makers in the making, Tejasswi has made it to the news yet again, this time for a different reason.

According to the news in ABP Live, Tejasswi has been approached for Colors’ upcoming reality show, Bigg Boss Season 11. Recently, after the Life OK show, Ghulaam was pulled off-air, Niti Taylor was also confirmed to be a part of the show, which is what apparently made the producers approach her for the reality show.

However, we got in touch with the actress, and she said, “Yes I have been approached for the show, but I am not too sure about it. (laughs) With a new show being reworked for Sony TV already, I don’t think I’ll be really available for the show.”

When quizzed about the progress on the upcoming show, she said, “We are yet to finalize things and everything is at the initial stage. Only after things are discussed at length and a meeting is held will we know how things will proceed.”

Well, either way, we are sure that the fans only want you back on screen.