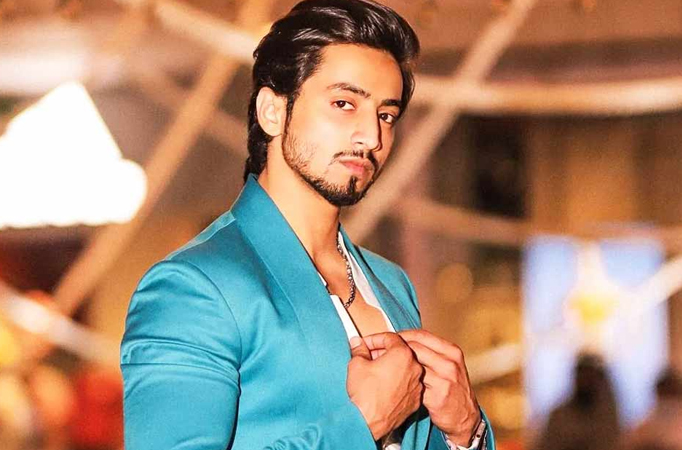 MUMBAI : Faisal Shaikh, also known as Faisu, is a huge social media star. His social media videos are basically what make him famous. Even on rare occasions, he has worked with numerous television actors to produce videos.

The young man has about a million followers and is extremely well-known online. Although there has been no proof, he is rumoured to be dating Jannat Zubair, a popular television personality.

He recently appeared on the reality series Khatron Ke Khiladi, where he won first runner-up honours after mastering every stunt. He was even one of the finalists in Jhalak Dikhhla Jaa Season 10 and won over viewers and judges alike with his remarkable dance abilities during the course of the show.

Faisal has a huge fan following, there is no doubt about that. It is not just a specific type of audience who love and follow Faisal, but there is a wide variety of people who love him. From the street peddlers to big influencers, he has a lot of admirers.

He keeps sharing a lot of glimpses from his life on his social media. He recently took to Instagram and shared an adorable glimpse. He was on his way to some place and two of the street peddlers who were selling red roses gifted him a bunch of roses. They said how much they love him and his videos. They even said that he is being seen after a long time and he says he will come often.

Later, in another glimpse he can be sharing a picture of his car and the bunch of roses. It was a beautiful gesture from his fans and he thanked them for it.

The fan following is such that he comes across them anywhere he goes. He has admirers everywhere and he is quite nice to whoever comes to him too.