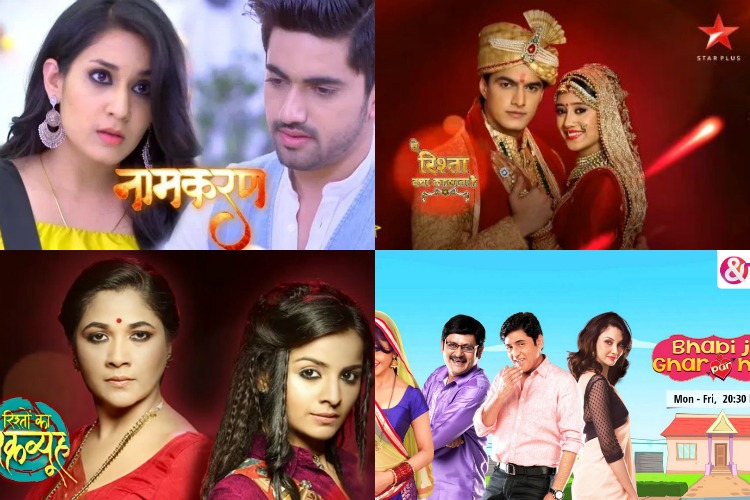 After almost two weeks, it is finally over.

Life did almost come to a standstill post yesterday downpour. While everyone did try to get back home safe and sound, the Indian TV and Film fraternity did come to a halt because of all the rain and the two week long strike.

Most of the shoots have now resumed, while some have declared a holiday. A total of 22 unions, which are a part of FWICE did not report to work and while the shoot did continue, the sequences which required crowd or involved dance couldn’t be shot in their absence.

Despite all the water logging and rains, the shooting for TV shows has now resumed, and the likes of Rishton Ka Charavyuh, Naamkarann, Yeh Rishta Kya Kehlata Hai, Tenali Rama, Bhabhiji Ghar Par Hai have begun their shoot for the day.

This news is indeed some happy news, isn’t it?